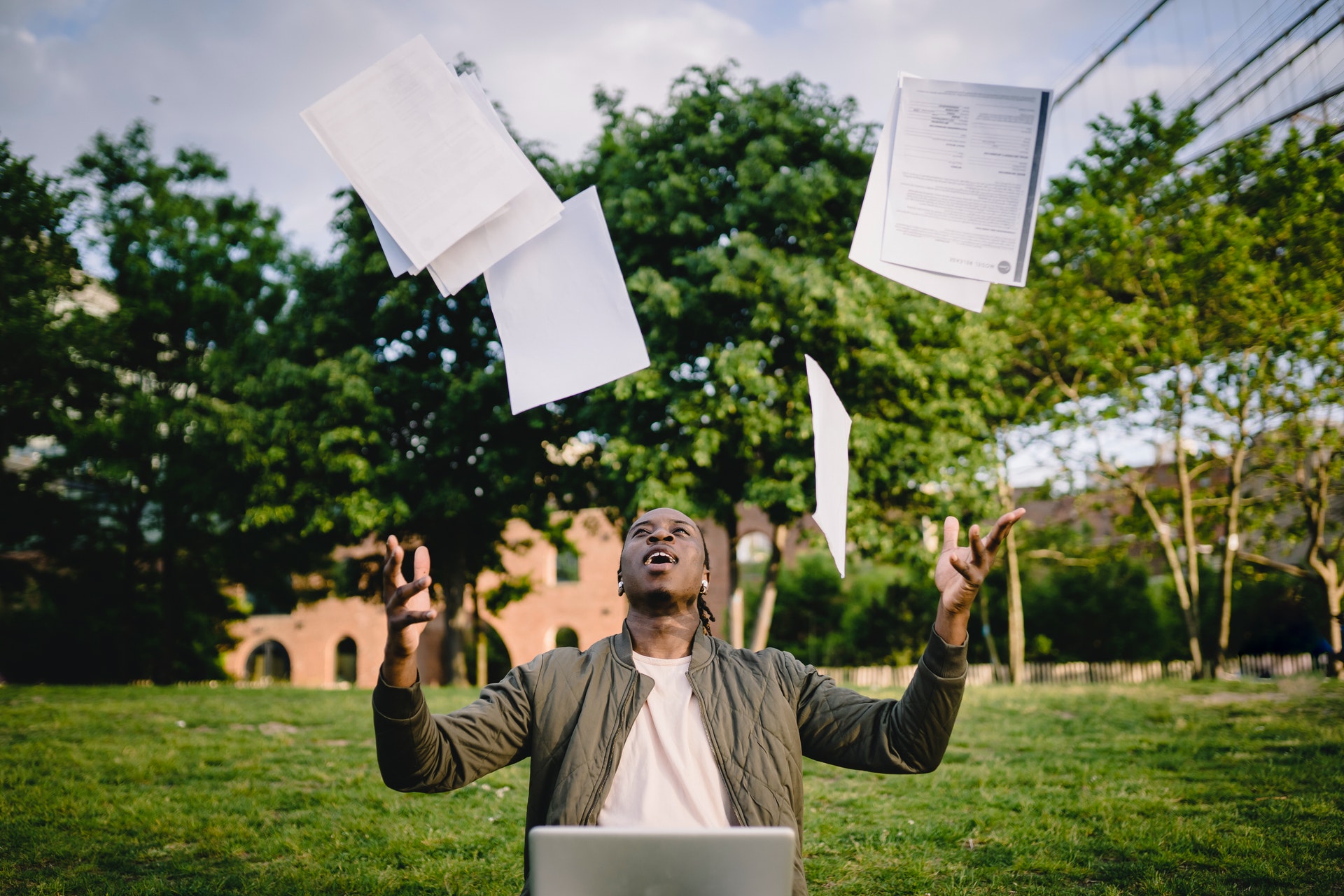 Despite the fact that we’re living in this technological age, the CV seems to remain the principal method for employers to gauge the suitability of a candidate. Entire businesses have been built around writing, perfecting, and parsing candidates’ CVs. Although LinkedIn is the dominant professional community and medium for everything from networking to headhunting, the CV retains its lustre to employers: even the most tech-savvy startups wish to view a CV before considering a candidate.

In an age where everything from public transport to banking is being ‘disrupted’, it seems ironic that job seekers’ career path and skills are still being judged on a CV format that has been around nearly since the invention of printing.

It’s time we should ask: should we disrupt the CV? And, if so, what can we learn from LinkedIn and other career platforms when we reconsider the classic CV?

The structure of individual CVs varies significantly. You could hypothetically see two individuals with identical career paths and achievements, and entirely different CVs, with resultant different judgement by employers.

We’ve seen enough CVs to know that their quality doesn’t necessarily equate to the quality of a candidate — admittedly this may be different for roles that require particular creative or stylistic flair — but the standard Software Engineer or Financial Analyst is rarely in the business of crafting a model CV. This results in candidates being screened for skills that are irrelevant to the role for which they are being considered.

On the other hand, platforms such as LinkedIn offer a uniform structure, with tools that allow easy access to the necessary information — think languages spoken, tech stack, time spent in previous roles, and company information. A multimedia approach to the CV means if you want to know more about the business from which a candidate hails, it is just a click away.

One could argue that a CV offers an individual more autonomy to craft a unique document than online platforms do. It gives an individual all the space they need, to talk about what they do, what they’ve achieved, what they’re interested in.

Unfortunately, in practice, people often misuse this autonomy to unnecessarily pad out the document. This may have been less of an issue before the digital revolution, but modern hiring managers and recruiters are pelted with applications and only look at a CV for a matter of seconds. This could lead to them missing important details and absorbing only the ‘fluffy’.

GDPR has changed the data landscape for every industry with EU operations, not least of all the recruitment industry, which is wholly reliant on the sharing of candidate information.

Where once we had the all-clear to hold on to CVs indefinitely, this practice is now legally inadvisable: recruitment CRMs even incorporate features to ensure that companies dispose of them within 3 to 6 months (we imagine this has been great for their server costs!).

LinkedIn and other public platforms are covered by their terms and conditions; information we share there is accessible to those we have deemed worthy. The ethical implications of this can be saved for another discussion, but there’s no denying that LinkedIn has so far avoided the privacy-related controversies plaguing other social networks.

Nobody likes updating their CV, however impressive their achievements. Most people will only update it when strictly necessary, ie. when they are seeking a new role.

Were every candidate seeking a new role, the recruitment game would be significantly easier; however, true to the ‘headhunting’ label, many candidates are comfortable in their current role, and need to be actively sought out and convinced of new opportunities. As a result, few possess up-to-date CVs. But, people tend to update their LinkedIn regardless of whether they’re seeking a new role.

For candidates who need ‘selling’ on a role, the cumbersome task of updating a CV may be an off-putting part of the process and could lead to their dropping out of a process. For busy individuals, updating a CV for a role they aren’t wholly sold on is a task that can easily end up at the bottom of the pile, impacting the momentum of the process. This is detrimental to employers looking to outsmart a highly-competitive market, where talent moves fast (see our series on tech talent for more tips on keeping momentum).

So, what is the future of the CV?

The CV is such a well-accepted cultural norm that we would hesitate to predict its immediate demise. From our experience, we predict that the CV will evolve*, whether it be absorbed into social media or given a more creative spin using digital media. We nonetheless advise employers to ease their obsessive focus on the CV, in the interest of momentum and efficiency.

As the colloquialism goes, you wouldn’t judge a fish for its ability to climb a tree — so don’t judge an engineer by their ability to craft a CV.

This article has focused predominantly on the status of the CV in the London tech scene, however, we acknowledge that its insights may not necessarily apply in other industries and locations.